The most common form of bingo played in the US is 75-ball bingo, although you will find versions of the game played at most UK-facing online bingo sites as well.

Where to Play 75-Ball Bingo 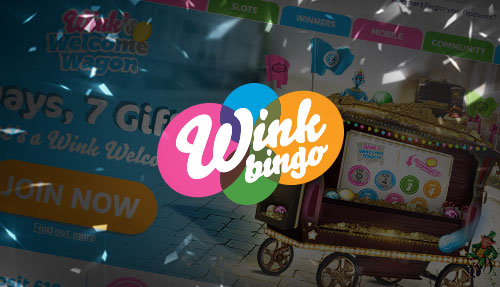 This strand of bingo is played on cards of five columns by five rows. At the top of the columns are usually the letters B, I, N, G and O, and the caller will shout out the column name followed by the number, which players must mark off if it appears on their card.

In 75-ball bingo, each of the columns can only contain numbers from a certain spread, as shown here:

The middle square on the card is usually counted as a free square and is therefore immediately marked off and included in any required pattern. A typical 75-ball bingo card may look like this:

How to Win 75-Ball Bingo

When the numbers are called, you mark them off if they appear on your card and the first player to mark the card in that game’s predetermined pattern wins a prize. There are more than 300 patterns possible in the game and they range from straight lines to all sorts of fun shapes like dollar signs, letters and animals!

Here are some examples of 75-ball bingo patterns:

As well as the prize for being the first to match the pattern, you can also sometimes win by marking off one line first or by matching all the numbers and gaining a full house.

Prizes for 75-ball bingo are bigger for pattern-only games, as the pool isn’t shared unless two people hit the pattern at the same time. Naturally it would follow that games with one pattern and a full house prize offer slightly lower amounts, with those in which you can win by matching a line, a pattern and the full house lower still, thanks to the three-way split that must take place. However, they also offer the best chance of winning at least one of the prizes.

Read more about the rules of online bingo at the dedicated page.