Progressive bingo jackpots are usually awarded to players who gain a Full House within a certain number of calls. The jackpot increases after every time a game is played with no winner, or after a day’s play without a claimant, depending on the rules at the club or website. The limit for the number of calls required is purposefully challenging, so the jackpot rises and reaches a large amount that will see players buying tickets in droves in the hope of scooping a big win.

Progressive jackpots are more often associated with slots, where the record payout is £13.2 million, won by British soldier Jonathan Heywood on the Mega Moolah game in October 2015. However, progressive bingo jackpots are becoming very popular both in clubs and online.

Where to Play for Progressive Bingo Jackpots 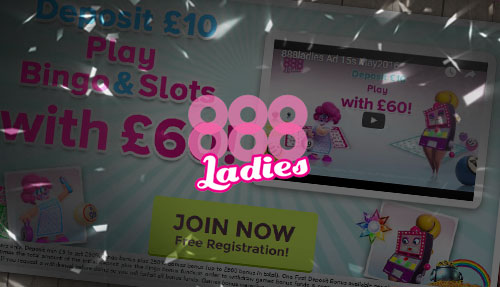 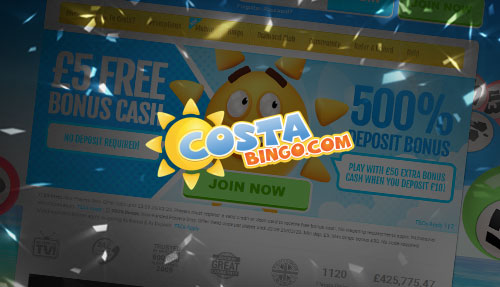 The National Bingo Game is a big-money networked contest that takes place across a number of different land-based bingo clubs throughout the UK and carries with it a mighty progressive jackpot. The award, which can rise to £250,000, is won by claiming the full house on the number on the player’s card printed with a star.