Players at bingo halls would often play fast-paced games of 80-ball bingo during the breaks between sessions of the traditional 90-ball version of the game. There are a number of versions of 80-ball bingo, with some games offering the chance to play simply for a pattern, some providing prizes for a pattern and one for a full house too and others paying out as players match vertical lines.

Where to Play 80-Ball Bingo 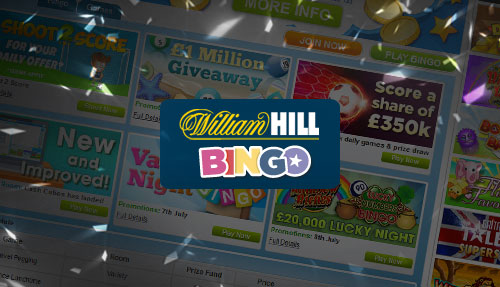 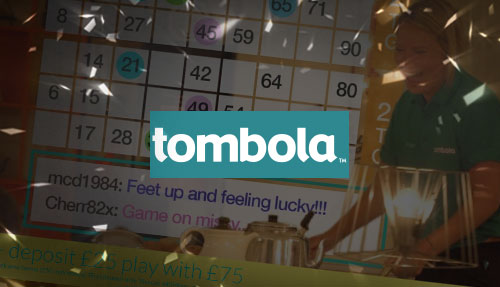 William Hill and Tombola both offer 80-ball bingo games and you can read about the rules for playing online in the Online Bingo section.

You can also take part at 80-ball bingo in some land-based clubs and even some seaside arcades.

Cards for 80-ball bingo are four columns wide and four rows tall, with the columns often differently-coloured to help distinguish them. All the squares contain numbers ranging between one and 80, with each column only able to take numbers from a certain range, as shown here:

A typical 80-ball bingo ticket will look like this:

How to Win 80-Ball Bingo

Some versions of 80-ball bingo require you simply to be the first player to match a simple pattern in order to win a prize. This could include straight lines, all of the corners, or it could be a square in the centre of the board. Here are some examples:

Another strand of 80-ball bingo sees the first player to hit one of these patterns win a prize in addition to rewarding the first player to mark all their numbers off and claim a full house. There are sometimes four prizes on offer in a third version of the game, with awards made for being the first to mark off one, two, three or four vertical lines.

If you like a good chance of winning a modest prize, you should look at playing the version of the game that offers rewards for the four players who match the various numbers of columns. With four prizes to pay from the pool, the amounts will never be the biggest, but the joy of winning something could outweigh the desire for more cash. The bigger prizes come in the games with just one prize, meaning it doesn’t have to be split unless two players win at the same time.