How to Play Casino War

Casino War is one of the easiest and most popular card games available, with all kinds of players enjoying the fun it has to offer. It can also be a great way to get newcomers involved in table games, as it is very similar to the card game War played by millions worldwide.

The game is generally played with six decks in land-based casinos, with online Casino War games benefitting from an automated shuffling program to create a random deck. Cards in Casino War are ranked as in poker, with two having the lowest value and the ace having the highest value. A player makes an ante bet before starting the game.

Where to Play Casino War

Many land-based venues, such as the Casino MK or Alea Casinos across the UK, offer Casino War to visitors. You can also play Casino War online at InterCasino and 888 Casino. 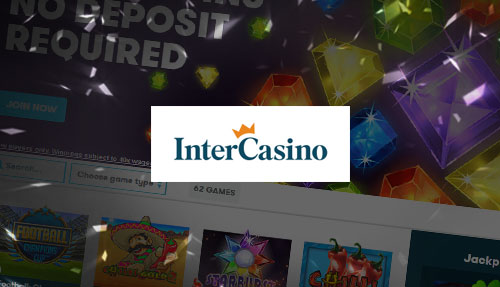 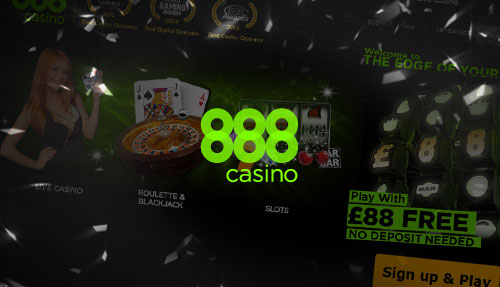 The rules of Casino War are rather straightforward and general casino etiquette applies when playing the game. Don’t be abusive or rude to the staff or players around you, remember to tip your dealer and don’t touch your cards unless given permission to do so.

Many venues offering Casino War will give players the chance to try out a side bet where they can wager on whether or not the two dealt cards will be of the same value. While this can offer a great 10:1 payout if you’re correct, the house edge is estimated at 18.5 percent, which could be too risky for some players.

In general, players should avoid folding or “surrendering” when faced with a tie in Casino War. It can be tempting to recoup half your bet and move on with the game, but this raises the house edge and puts the player at a disadvantage.

To remove cards from the deck and place them aside without being dealt to the player.

This occurs when the player and the dealer are both dealt a card of equal value and the player does not choose to surrender.

A player surrenders when they have the same card as they dealer and do not choose to “go to war”. They then lose half their bet.

You can find more casino terms at the Casino Glossary page.